You may be asking yourself, what is “The Entourage Effect”, and by definition it simply means that instead of isolating only the compound CBD, it also includes other important compounds of the hemp plant in order to receive maximum benefits. This is also sometimes labeled as “Full Spectrum”. So why exactly is using Full Spectrum important?

The idea that whole plants are more beneficial than their processed counterparts is nothing new. For centuries, naturalists and herbalists have been known to follow the concept credited to ancient Greek philosopher Aristotle who first proclaimed, “the whole is greater than the sum of its parts,” a concept known today as synergy.

While synergy is commonly used to explain how combined elements can have a greater impact than individual components, renowned cannabis researcher Raphael Mechoulam and his team discovered that cannabis plants have a unique ability to maximize the effects of synergy, a concept we recognize today as the entourage effect. It’s because of this unique phenomenon that many Cannabidiol users prefer using full-spectrum CBD products.

CBD is just one of many potentially beneficial elements found naturally in cannabis plants. To understand the benefit multiplying potential of the entourage effect, it may be helpful to know a bit more about the composition of full-spectrum hemp extract.

-Trace Amounts of Additional Cannabinoids – including CBDA, CBG, CBC, THC, and CBDV, all shown to provide therapeutic potential of their own
-Plant Terpenes – aromatic plant compounds shown to offer considerable therapeutic potential
-Plant Flavonoids – molecules that give plants their distinctive colors, shown to have anti-inflammatory, antioxidant, and pain-relieving properties
-20 Essential Amino Acids – the building blocks of cells, tissues, and muscles that also contribute to numerous functions throughout your body
-Various Vitamins and Minerals – including vitamins A, C, and E, B vitamins, potassium, calcium, and zinc

Research shows that CBD, and the many other trace cannabinoids found in full-spectrum products, mimic the effects of essential neurotransmitters made in your body (endocannabinoids) and interact with several receptor types, including your endocannabinoid, serotonin, GABA, and dopamine receptors. The ability to interact with numerous receptors explains the cannabinoid’s reported anxiolytic, anti-inflammatory, analgesic, anti-spasmodic, and anti-tumor potential.

Enhancing The Synergistic Benefits of Zen In A Bottle CBD

The entourage effect takes the concept of synergy even further. While synergy explains the impact of combining active plant elements, cannabis researchers found that many inactive plant components in cannabis activate when combined with other inactive elements.

While these once inert elements had no apparent effect on their own, when combined, they worked together to magnify the effects of synergy, multiplying the therapeutic potential of the plant. The entourage effect is believed a result of the interaction between the “minor cannabinoids” and plant terpenes.

With Zen In A Bottle being Non-Toxic, Full-Spectrum CBD, you are able to see the difference within the healing benefits of this product opposed to those in the market that are strictly CBD or isolated. Some other benefits that we value for our CBD include being: 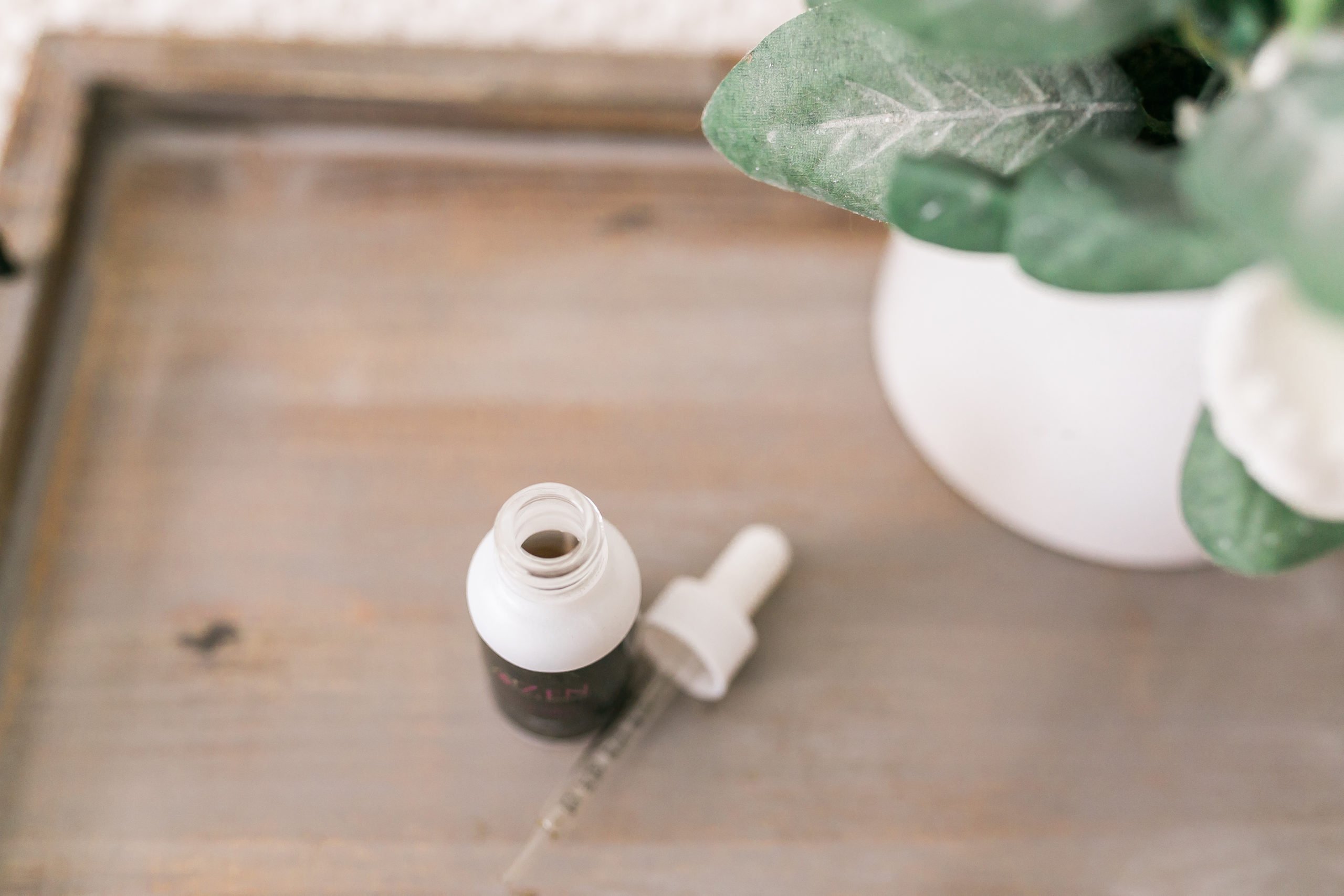